"Sport has the power to change the world. It has the power to unite in a way that little else does. It speaks to youth in a language they understand. Sport can create hope where once there was only despair. It is more powerful than governments in breaking down racial barriers. It laughs in the face of all types of discrimination."
Nelson Mandela
Buy the book
Follow us on Facebook 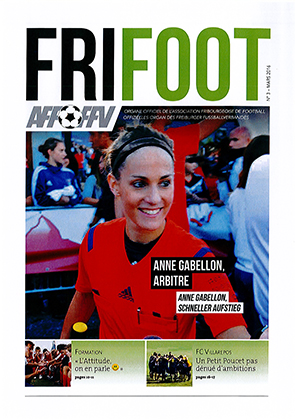 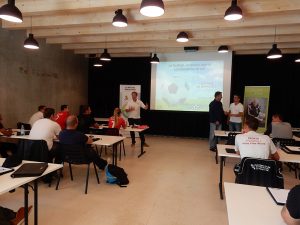 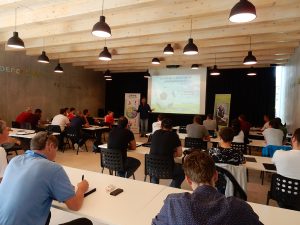 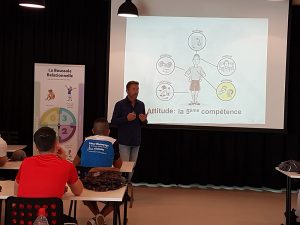 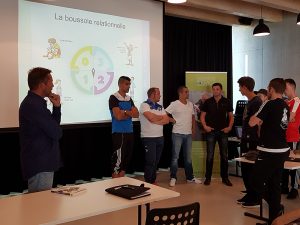 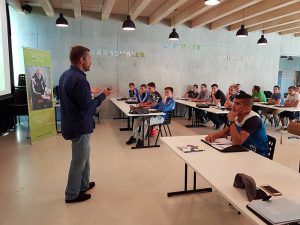 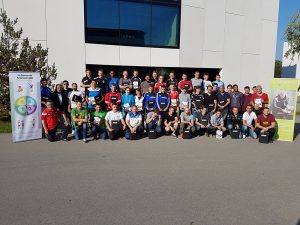 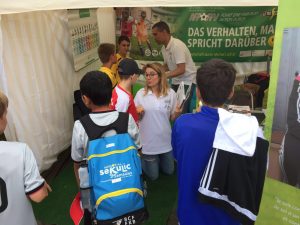 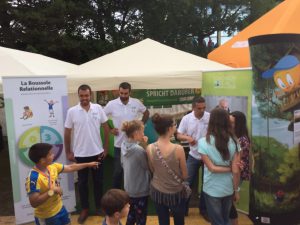 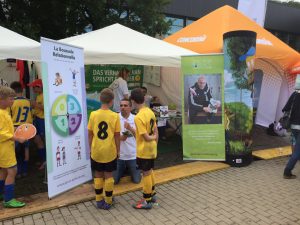 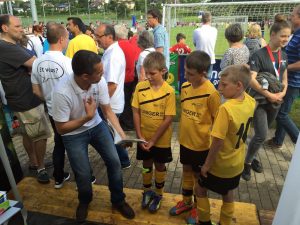 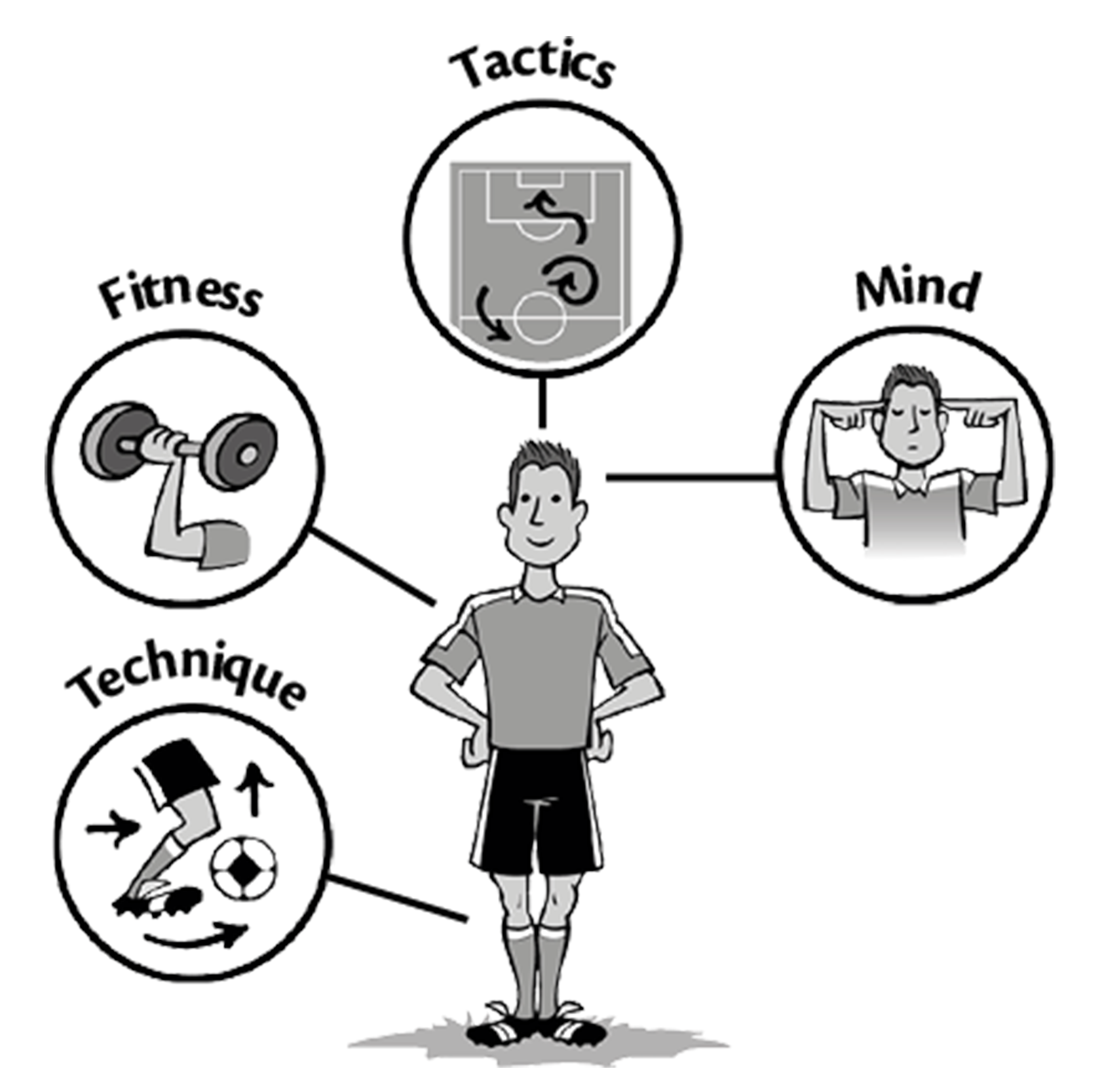 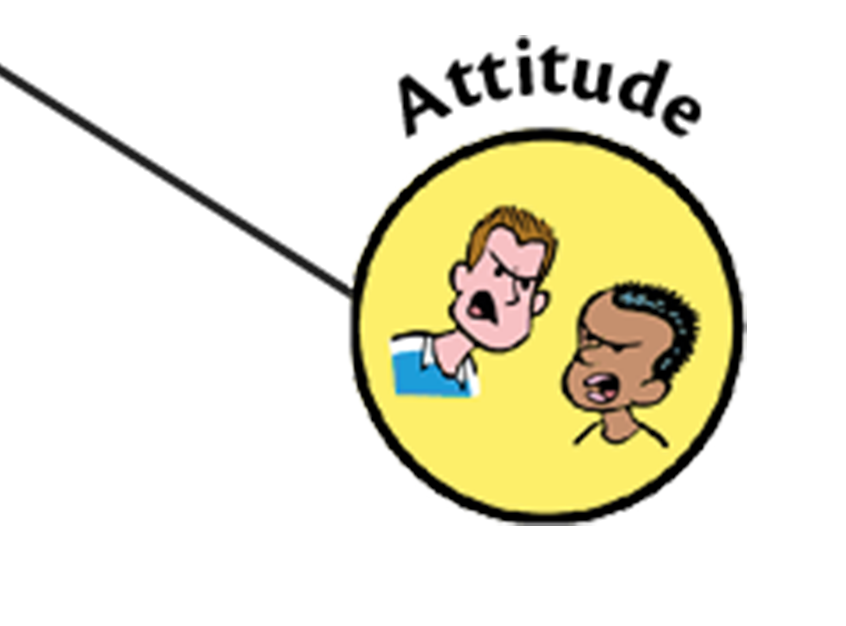